With all the lock-downs and event cancellations we’ve had, it’s easy to get VERY bored staying at home. Today I’ll be sharing my 3 favorite book series, all of them vintage classics as it happens. Lets jump right into it!

Some of you might not know, but Little Women is actually a series of 4 books:

The story is set in the 1860, civil war America. It tells of the lives of 4 girls, Meg, Jo, Beth and Amy, who are left at home with their mother, while their father is an army chaplain in the Union troops. The family is quite poor, but they still do their best to help people still poorer then them, by giving up their Christmas breakfast, for example. Throughout the book, each girl faces her own challenges in trying to overcome the little flaws in character everyone has, which makes this book very relatable, even now, 160 years after it’s written.

Good Wives continues the story, with the girls now grown up, and finding husbands. New challenges! This is my favourite book from the series.

The 2 last books, Little Men and Jo’s Boys deal primarily with Jo and her family, who opened a school for boys. Jo had always been fonder of boys than of girls, being a tomboy herself, so this school was the perfect opportunity to take care of as many little boys as she could take in. Of course, with so many boys around, trouble is sure to come in all shapes and sizes!

In the little house series, Laura Ingalls Wilder tells of her own childhood in a pioneer family (1870s-80s), and how she and her two, later three sisters, moved all over America, to find a new home in the west. The family starts out  in Wisconsin, moves into Kansas (which is described in the most famous book in this series, Little House on the Prairie), then on to Plum Creek, Minnesota. But due to the grasshopper plague, things don’t work out there, so the family finally moves to De Smet, South Dakota, where they finally settle.

Then there’s also Farmer Boy, which tells of the childhood of Almanzo Wilder, Laura’s future husband, who is first mentioned in On The Shores of Silver Lake.

By mistake, an orphan girl, Anne, is sent to live with Marilla and Mathew Cuthbert, on Prince Edward Island. Marilla and Mathew are middle-aged siblings, who originally wnated to adopt a boy, but then decide to keep Anne instead. Anne is overjoyed to finally have a home to stay, where people will be good to her. Marilla is very strict with Anne, tryig to “bring her up” after the old principals, which don’t always agree with imaginative Anne. Yet she is very happy there, and as time goes on, Marilla and Anne begin to understand each other.

Some of you probably watched my making-of videos and been asking yourselves: "when are we actually going to see the Read more 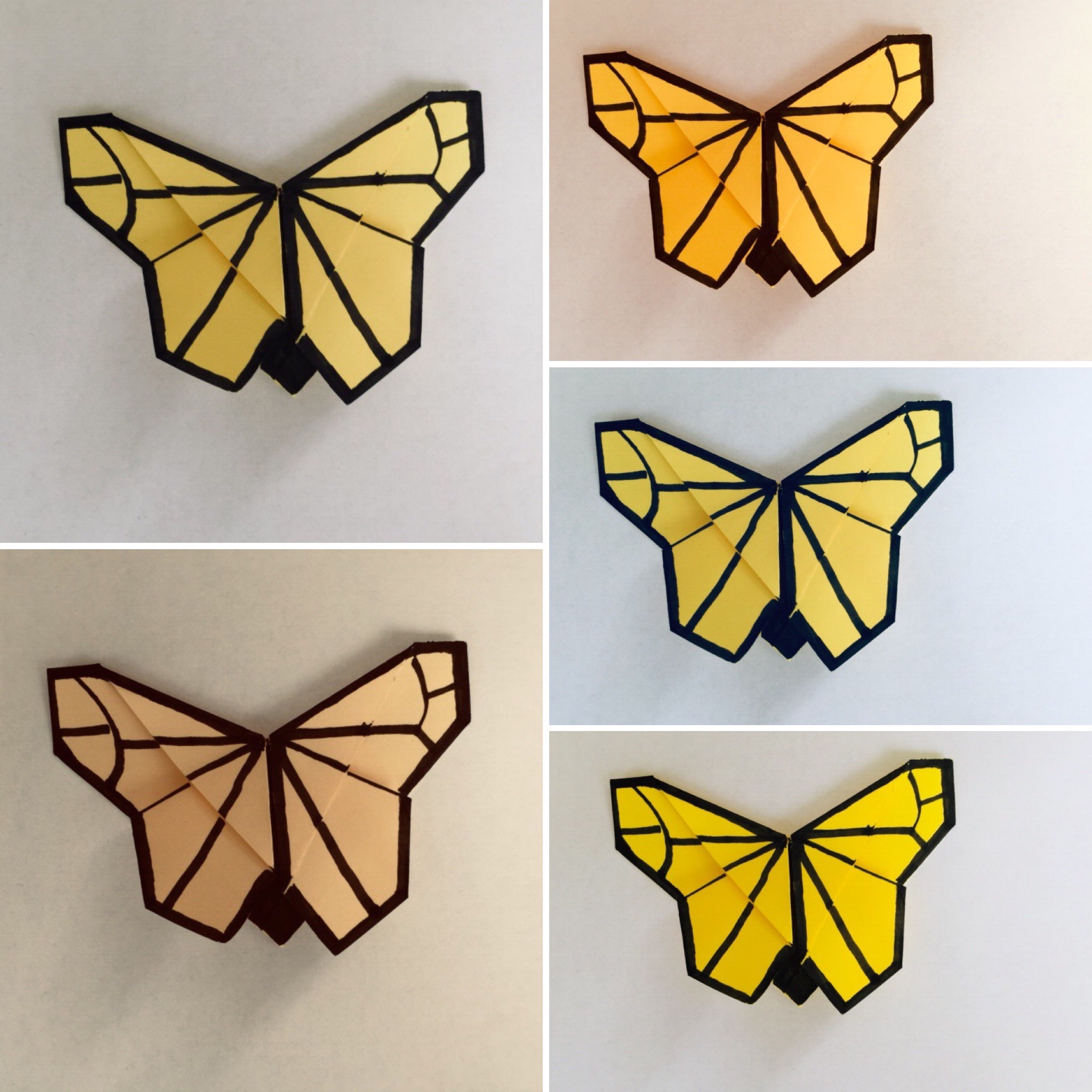 The second Origami bookmark tutorial I had in the making is now live: the butterfly version! All you need is Read more 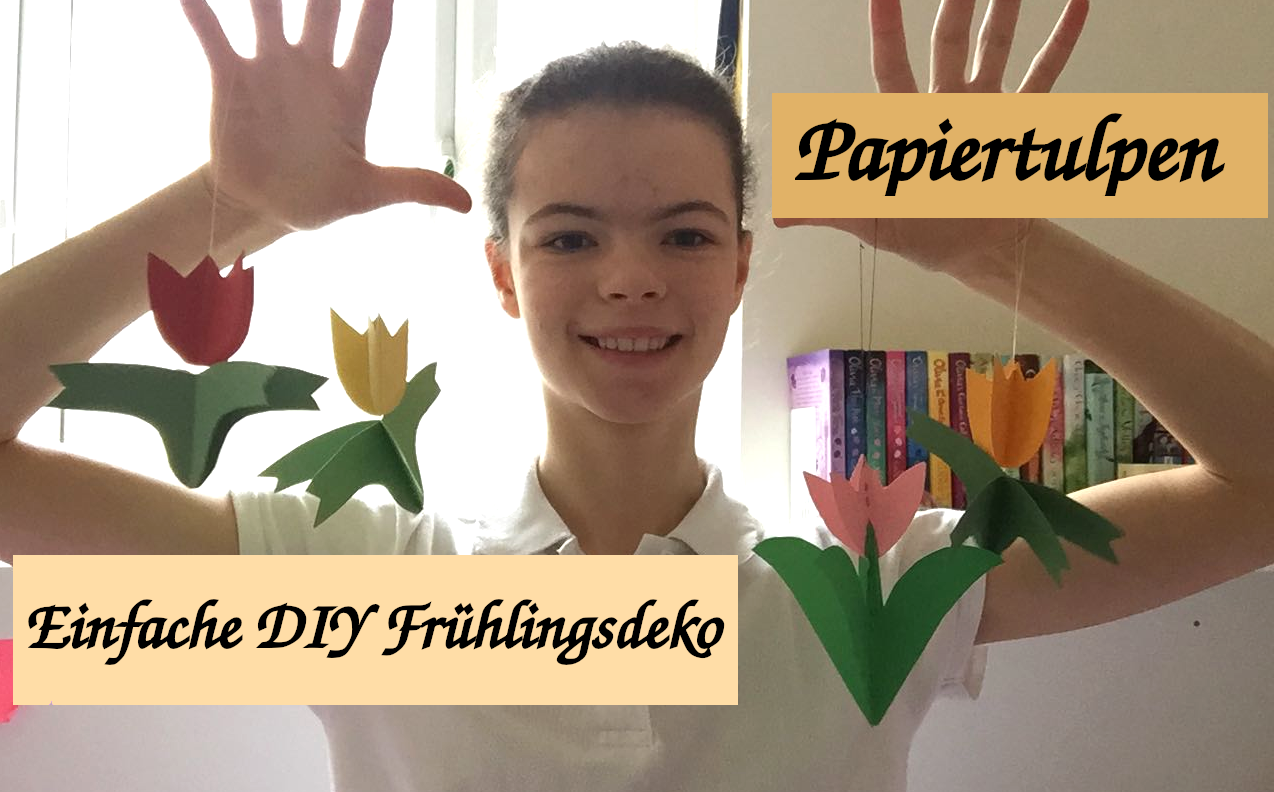 Subscribe to Aroundtheyear Update Alerts
Your name and email address will not be sold.
Clifton's Lightbox